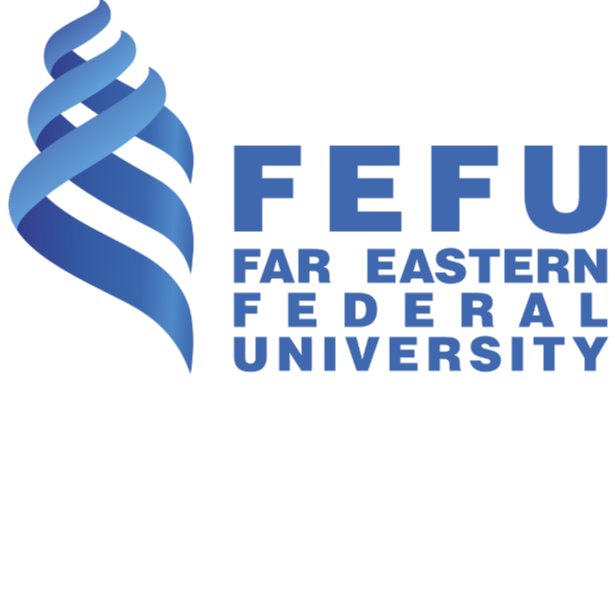 The universities that were combined to establish FEFU have a history of scholarship dating back more than 110 years. All of them are well known across Russia and worldwide. Far Eastern State University diplomas are acknowledged throughout the world and the university's law graduates are currently working in the US, China and other countries, both in multinational companies and in the government.

FEFU is at the center of international education in the Russian Far East and is actively integrating itself into global higher education and information environments. Our university has developed partnership projects and academic exchange programs with approximately
100 universities, earning it high recognition abroad. Networked countries include the USA, Japan, the People's Republic of China, the Republic of Korea, New Zealand, Taiwan, Great Britain, France, Australia, Thailand, India, and Vietnam. The University of Queensland, the University of California, Berkeley and the University of Maryland are among our partners sharing their expertise for the development of our educational programs.

For centuries, people of 128 ethnic backgrounds have been living in the Primorsky territory together, sharing their values, achievements and cultures. This region of Russia can be called the most multi-cultural. Tolerance and cohesion are the main principles of people living here. Get the most out of all the cultures represented in the University's student body – at FEFU we have an Indian dance club, a korean drum club, taekwondo lessons and many of things for you to do.

Thanks to its official status in the Russian Federation, students of FEFU have an opportunity to receive government funded scholarships. International applicants in good academic standing can receive this scholarship starting in the 2013/2014 academic year.

At FEFU we believe that the knowledge you receive at the university should be applicable elsewhere. So, in addition to our university faculty, we host honored professors from the Russian Academy of Sciences as well as professors from all over the world. Lecturers from different fields share their experience and recommendations to widen students' global perspectives.

Being situated on the edges of both Europe and Asia allows us to observe and follow the most important trends, to research and develop projects in spheres that are of great global importance. Our projects in oceanography, underwater robotic engineering and eco-friendly architecture, among others have gained international recognition. FEFU Laboratory Building has the largest scientific laboratories of the university and experimental equipment of the world level are concentrated.

July 9, 1899 the Russian Emperor Nicholas II opened the Oriental Institute in Vladivostok, the first classical higher educational institution in Eastern Siberia and the Far East of the country.

The new FEFU campus became the venue for the Asia-Pacific Economic Cooperation (APEC) summit 2012. In September 2015 FEFU campus hosted the first Eastern Economic Forum (EEF) under the Decree of the President of Russia. 2,500 participants, top managers of 57 international companies from 28 countries, and the CEOs of more than 200 Russian companies attended the second EEF in 2016.

In Ecuador, FEFU archaeologists discovered possibly the most ancient ceramics of America