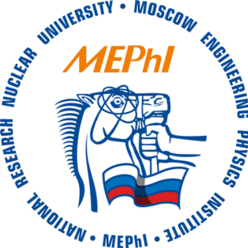 MEPhI shows a significant increase in the “Physics” subject in Global Ranking of Academic Subjects 2019, rising from the position 151-200 to the position 101-150 in a year and taking second place among Russian universities after Lomonosov Moscow State University. 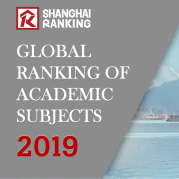 MEPhI also rises in the “Instruments Science and Technology” subject from the position 201-300 to position 151-200, and maintaines its position in the “Energy Science and Engineerins” (position 401-500). In both cases, MEPhI has also become the second Russian university after Lomonosov Moscow State University.

On June 26, the ShanghaiRanking Consultancy company released the results of the Global Ranking of Academic Subjects 2019. It has ranked more than four thousand universities of the planet in 54 subjects in such areas of knowledge as natural and engineering sciences, life sciences, medical and social sciences. This year Russia has expanded its presence in the top 100, increasing the number of universities from six to eight. At the same time, the number of Russian universities in the ranking has decreased from 17 to 15.

MEPhI to get 51st position in Physics in the world by U.S. News Best Global Universities Ranking

The first foreign branch of MEPhI opens in Tashkent

MEPhI becomes the second university of Russia in the Interfax ranking