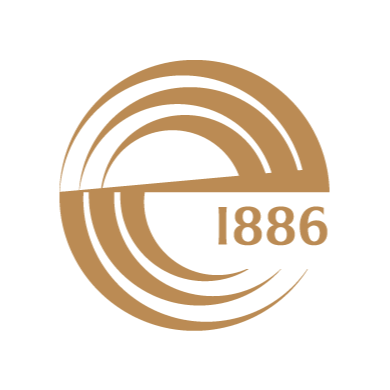 Microchip against infections: a method for the rapid diagnostic tests of microorganisms developed by ETU researchers will increase the effectiveness of ant

Researchers of St. Petersburg Electrotechnical University "LETI" together with specialists from the Saint Petersburg Pasteur Institute have developed an express method for analyzing infections that allows identification of microorganisms and testing their antimicrobial resistance. 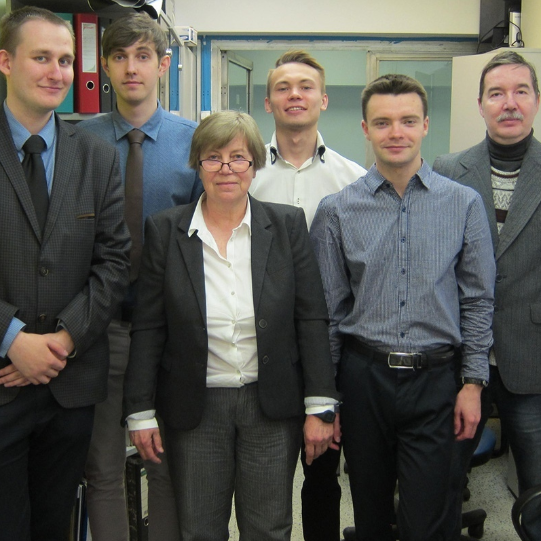 The purpose of the development is to design a portable hybrid device for multiparameter rapid diagnostic tests of pathogenic bacteria that can improve the analysis time and accuracy of the culture method of microbiological analysis, including identification and testing of antibiotic resistance.

“At present, due to the lack of information on the etiology of the infectious process, in most cases the selection of antibacterial drugs is carried out empirically, without taking into account the causative agent's resistance to them. This leads to the formation of resistant pathogenic microorganism strains in the human body, chronization and carriage, disability and even death of patients. Existing methods for the in vitro diagnostic tests of infectious diseases are centralized, laborious and, most importantly, long and therefore insufficient to solve this problem directly related to the life quality and expectancy,” says the head of the group of developers Tatyana Zimina, leading scientist at the Center for Microtechnology and Diagnostics at ETU.

The traditional culture method used today in medicine (that is, based on the growth of microorganism cultures and their acquisition of specific properties), the method using Petri dishes, despite its high accuracy, is time-consuming (4-6 days) and laborious. Scientists at the Center for Microtechnology and Diagnostics at ETU “LETI” proposed to solve the problem using a new generation of diagnostic tools.

The project is based on the concept of miniaturization of the traditional culture method of microbiological research through the use of MEMS/NEMS technologies and microfluidics. 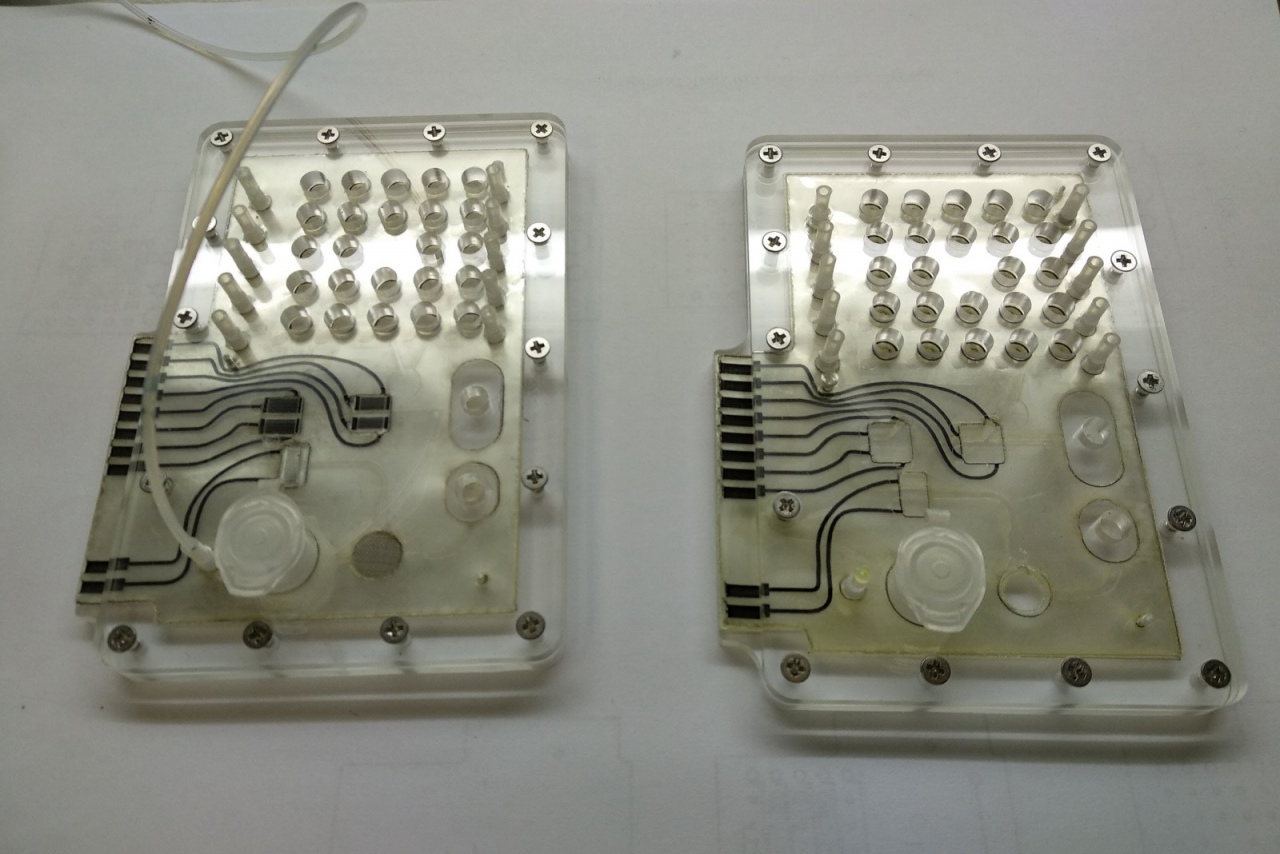 Researchers are developing a portable diagnostic system based on one-time miniature integrated diagnostic platforms - lab-on-a-chip (LOC) 60 mm x 90 mm x 10 mm. They integrate a miniature growth module based on a nanoporous anodic aluminum oxide plate, for growing live bacteria to juvenile colonies (up to 1000 CFU), with the possibility of detaching and transferring them to the identification module. An identification module includes elements of microfluidics, logic, and sorting based on multisensorics and has the possibility of isolating pathogens and transferring them to the antimicrobial resistance testing module. This testing module of isolated pathogens serves to select an effective antibacterial drug and the optimal method for treating diseases.

"The use of miniature platforms for the cultivation of juvenile colonies of pathogenic microbial cells allows the orderly growth of individual microcolonies, their automatic transfer to adjacent identification modules, the sorting and transfer of isolated pathogens to growth modules for testing sensitivity to antibacterial drugs."

Tatyana Zimina, leading scientist at the Center for Microtechnology and Diagnostics at ETU

Juvenile colonies are identified in real time. At the lowest level, identification happens using the registration of sensor signals, including the CMOS sensor and pattern recognition algorithms, optical sensor, impedance sensor, etc. At the higher level, it is implemented using algorithms for calculating the similarity scores of recognizable and reference objects using a system of feature ensembles. Viability of the microcolonies is determined in the modules for testing sensitivity to antibiotics and is carried out by the method of multichannel near-field dynamic turbidimetry, by measuring impedance.

The main technical and functional parameters of the diagnostic system are: analysis time is 6-8 hours; the number of pathogens released from one sample is 2-4; the number of types of identifiable pathogenic and conditionally pathogenic bacteria is 20; the number of antibiotics in one test is at least 10. The size of a portable device does not exceed 100 mm x 150 mm x 200 mm.

“The use of microbiological LOC makes it possible to radically reduce the time of microbiological analysis, increase its accuracy and, owing to its portability, make it decentralized and accessible to general medical practice. This will help a doctor make an urgent decision on the effective antibacterial therapy to treat an infectious disease, significantly reducing adverse medical consequences.”

Tatyana Zimina, leading scientist at the Center for Microtechnology and Diagnostics at ETU

To date, the developers have determined the main parameters of express microbiological analysis objects, and created a library of visual images for microcolonies. The main subsystems and functional elements of a one-time hybrid device have been developed, including sample pretreatment, growing of juvenile colonies, their transferring and positioning, identification, assessment of antibiotics effect on the microorganism viability, data processing. Various technologies of device integration using film technologies and approaches of flexible electronics are considered.

Researchers from the ETU and the Pasteur Institute have obtained a patent for the invention of a method for growing colonies of microbial cells and a device for its implementation. According to the developers, there are no analogs to this device in the world today.

A diagnostic tool developed by Petersburg scientists is promising in terms of translational medicine development. It is planned to release the development into industrial production in the near future.

How to get electricity from algae: developed at ETU "LETI"