What contributes to scientific productivity? The round table outcomes

On 12 April a round table «The quality of scientific progress as a factor of university global promotion» took place. The members of the Association of Global Universities together with the event organizers from «Expert» Analytical Centre discussed scientific productivity growth factors 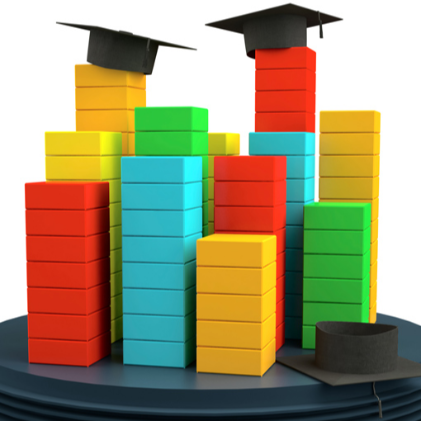 Despite the increase in number of Russian universities in international rankings, the problem of strengthening their positions and growth is still urgent. Thus the participants of the 5-100 Academic Excellence Project discussed the questions of Russian universities productivity and effective strategies of scientific development.

First, universities should make system decisions and  focus on their strong competences, considers Irina Karelina, the executive officer of the Association Council and the Director of Strategic Planning in HSE University. So, during the 5-100 Project work 6 universities out of 21 members of  the Association have entered top-100 global rankings (QS and THE) and more then half of the participants have entered top-300. Today universities participating in 5-100 Academic Excellence Project demonstrate also the success in publication activity: their contribution to the total amount of WoS and Scopus publications is 40% and 36% respectively against Russian universities. This confirms the right choice of the strategy.

Building quality infrastructure is one more factor of academic excellence.  Maxim Rumiancev  (Vice Rector of Siberian Federal University) said: «There is a Centre of Supporting Publication Activity and foreign languages studying in our university. Also we have a system of international networking – specialized conferences devoted to multidisciplinary research are held».

Inclusiveness to international partnerships, joint research projects, production of principles selecting fake journals are among other factors of research productivity, that were discussed within the round table.

20,000 participants have registered for the Open Doors Olympiad