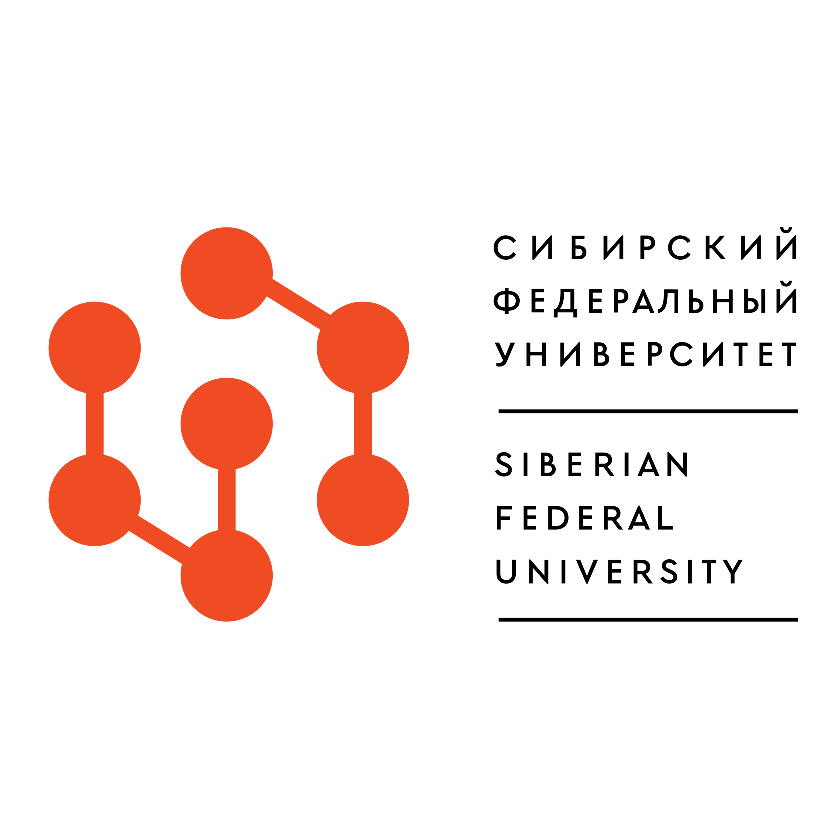 Official website of the Russian Science Foundation reports that a group of scientists from Siberian Federal University and Krasnoyarsk Scientific Center of the SB RAS has developed a bioluminescent enzymatic test system for assessing the toxicity of carbon nanomaterials. 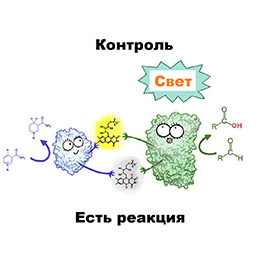 Its distinctive features are simplicity, fast reaction speed and high sensitivity. The results of the study are published in the journal Toxicology in Vitro.

The scientists proposed using the bioluminescent reagent “Enzymolum” to test the toxicity of nanomaterials. "Enzymolum" is a unique enzymatic system of several molecules isolated from marine luminous bacteria. The intensity of the luminescence of the reagent varies under the action of various additives. Scientists have tested the ability of commercial nanomaterials, such as various carbon nanotubes and fullerenes, to suppress the luminescence of the enzymatic system. The greatest inhibitory effect was observed for multiwalled nanotubes. It should be noted that such an action was fixed at concentrations of nanomaterials exceeding those expected in the environment. However, with the increase in their application, we can expect an increase in the concentrations occurring in nature.

According to Elena Esimbekova, an Associate Professor of the Department of Biophysics at the School of Fundamental Biology and Biotechnology of SibFU, a researcher at the Institute of Biophysics of the Krasnoyarsk Scientific Center of the SB RAS, the development of nanotechnology has led to the widespread use of nanomaterials in various fields of industry. At present, artificially created nanoparticles, primarily on the basis of carbon, are actively used in the production of medicines, cosmetics and in the food industry:

We have been developing the 'Enzymolum' test systems over the past ten years. Today it is an easy-to-use technology. Reagent is a small dried disk with enzymes included in them. Each of the disks is designed to carry out one measurement. Disks can be stored for a long time without loss of properties. The analysis itself takes 2 or 3 minutes. After that, you have a result — whether the solution of the studied sample affects the glow of the biological material. Based on this it can be concluded wether there is potential toxicity. The test system has already been tested for the ability to quickly determine the presence in the environment of such toxicants as heavy metals or pesticides. We predict that the molecular express-biotest 'Enzymolum' will be widely used in different spheres.

The research was carried out with the support of the Russian Science Foundation in the framework of the project “New methodology of complex express assessment of soil quality and contamination based on enzymatic bioluminescent systems”.